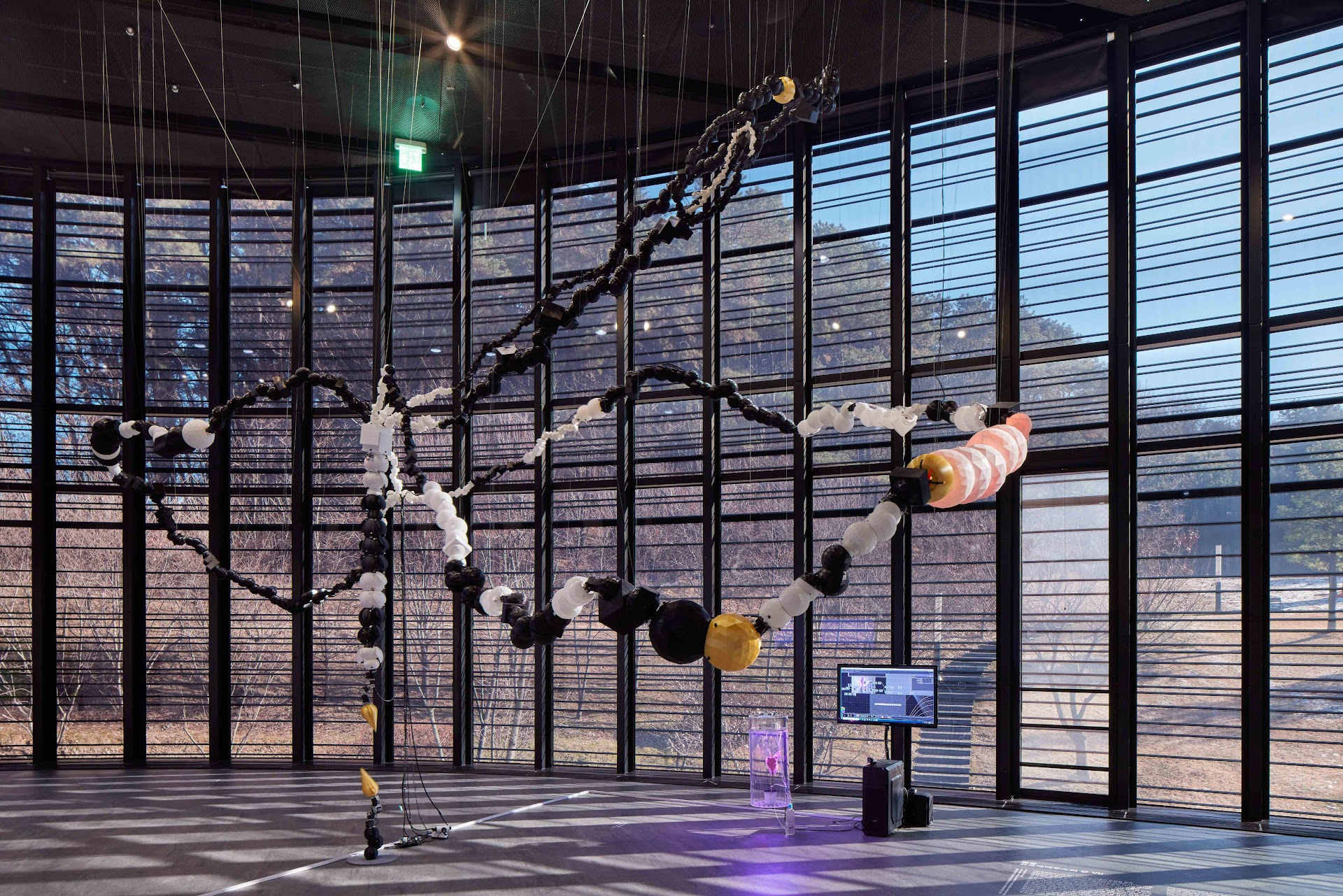 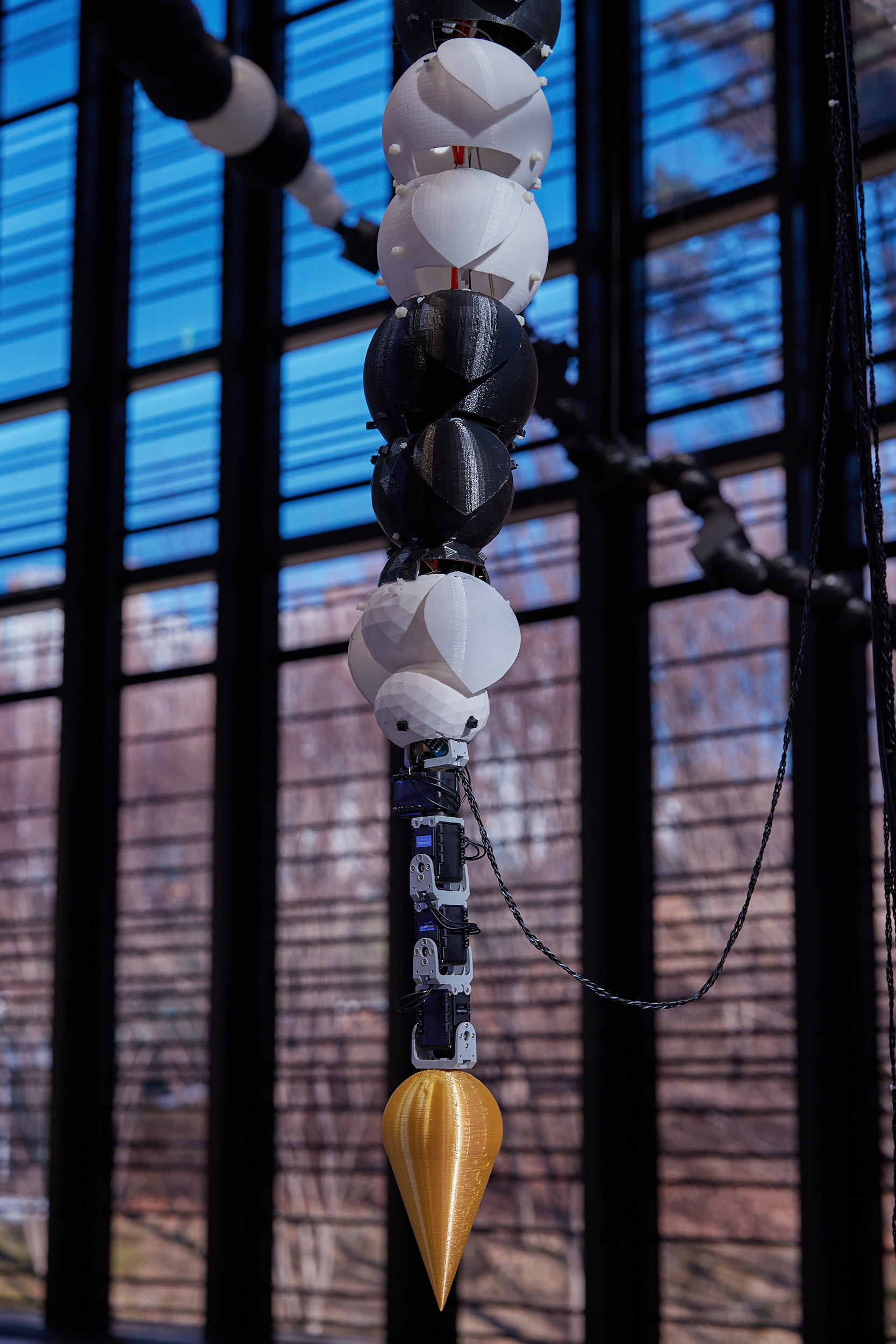 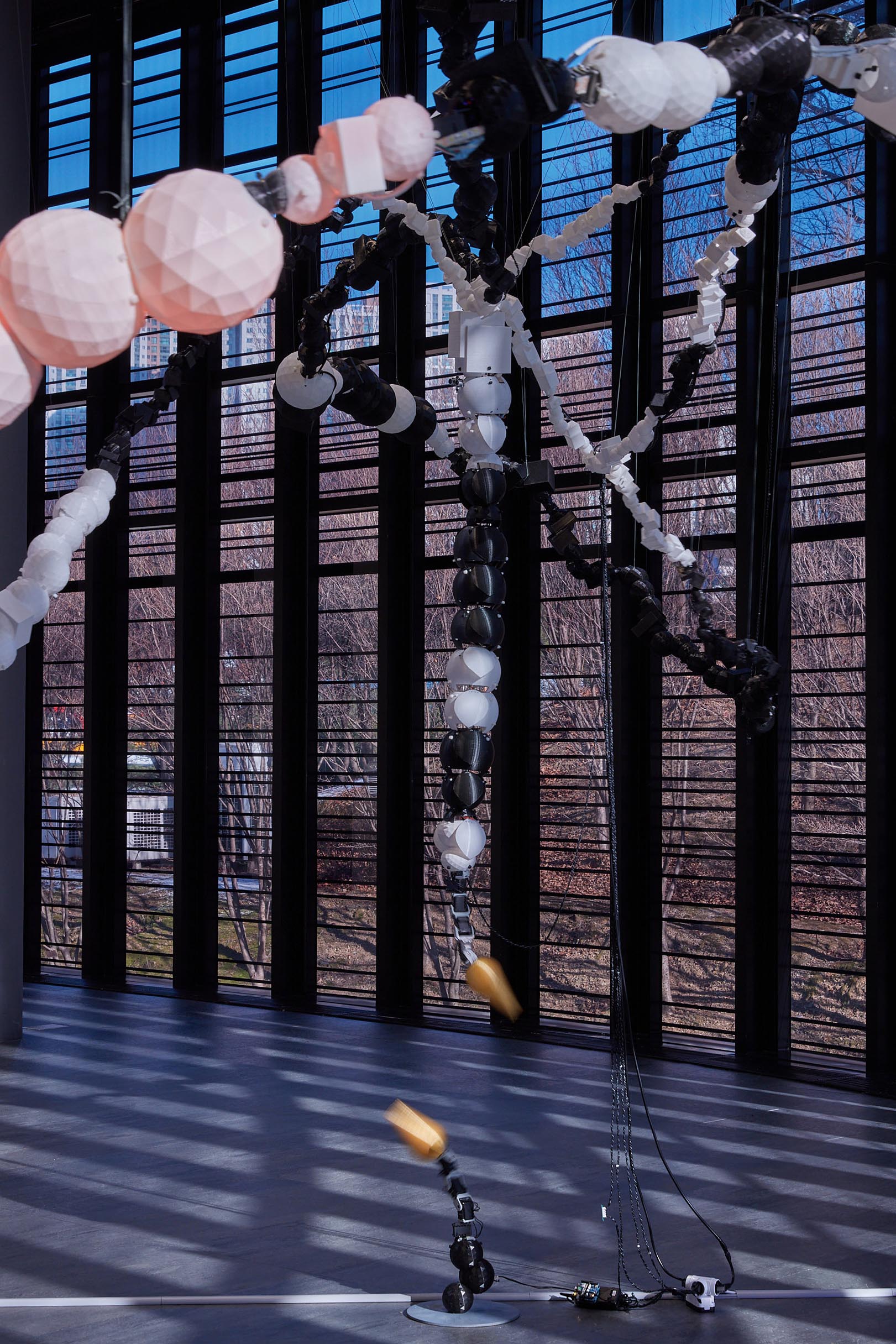 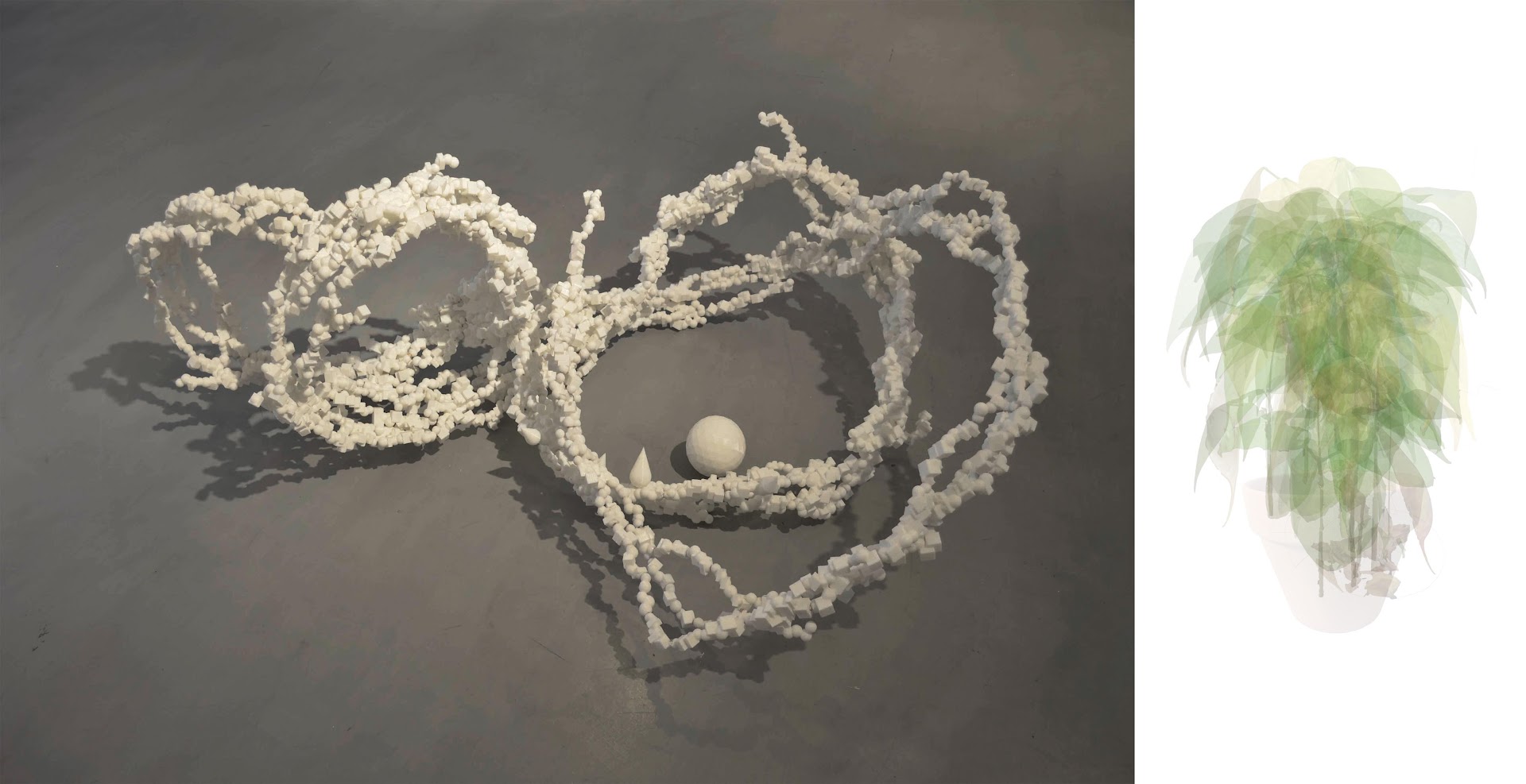 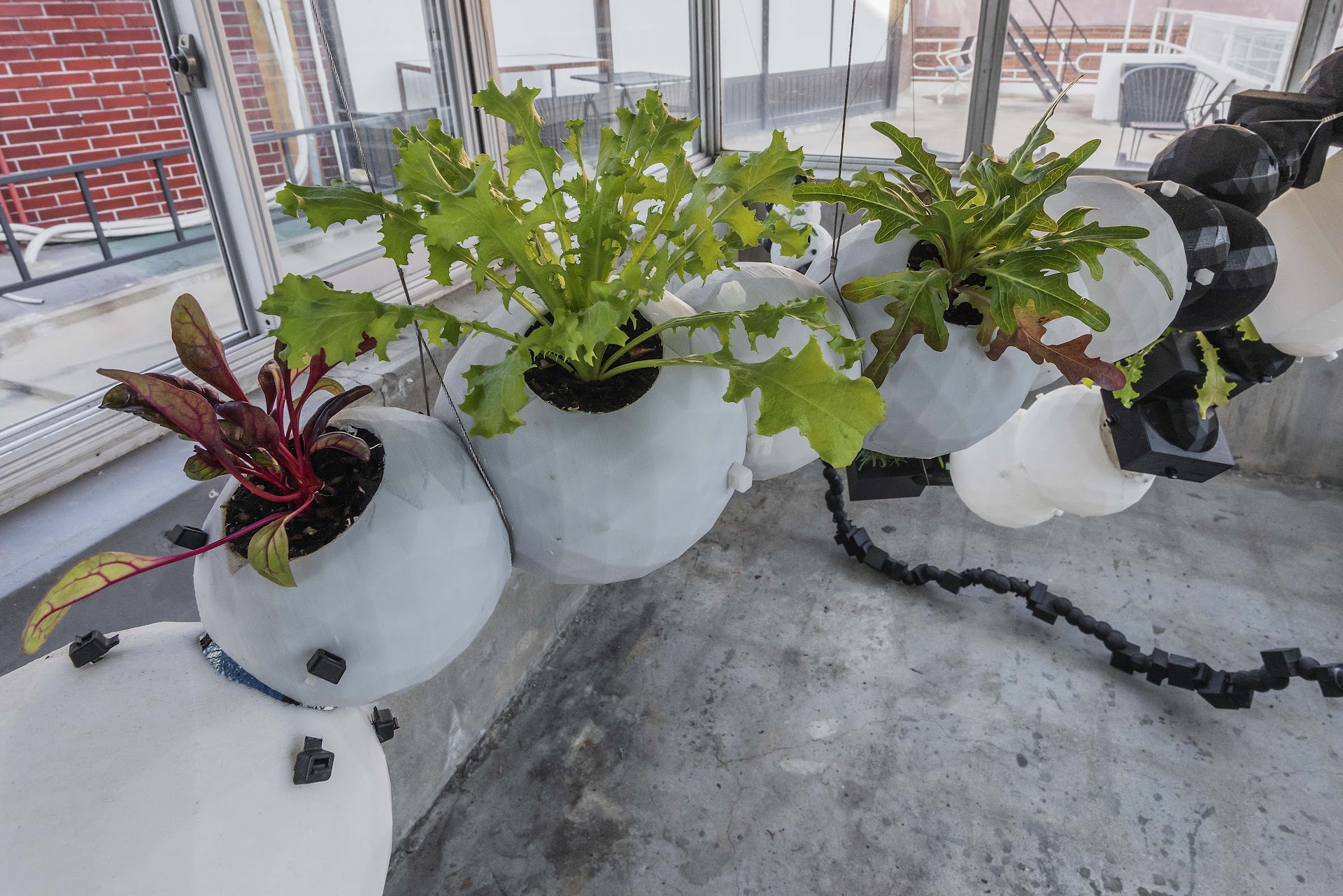 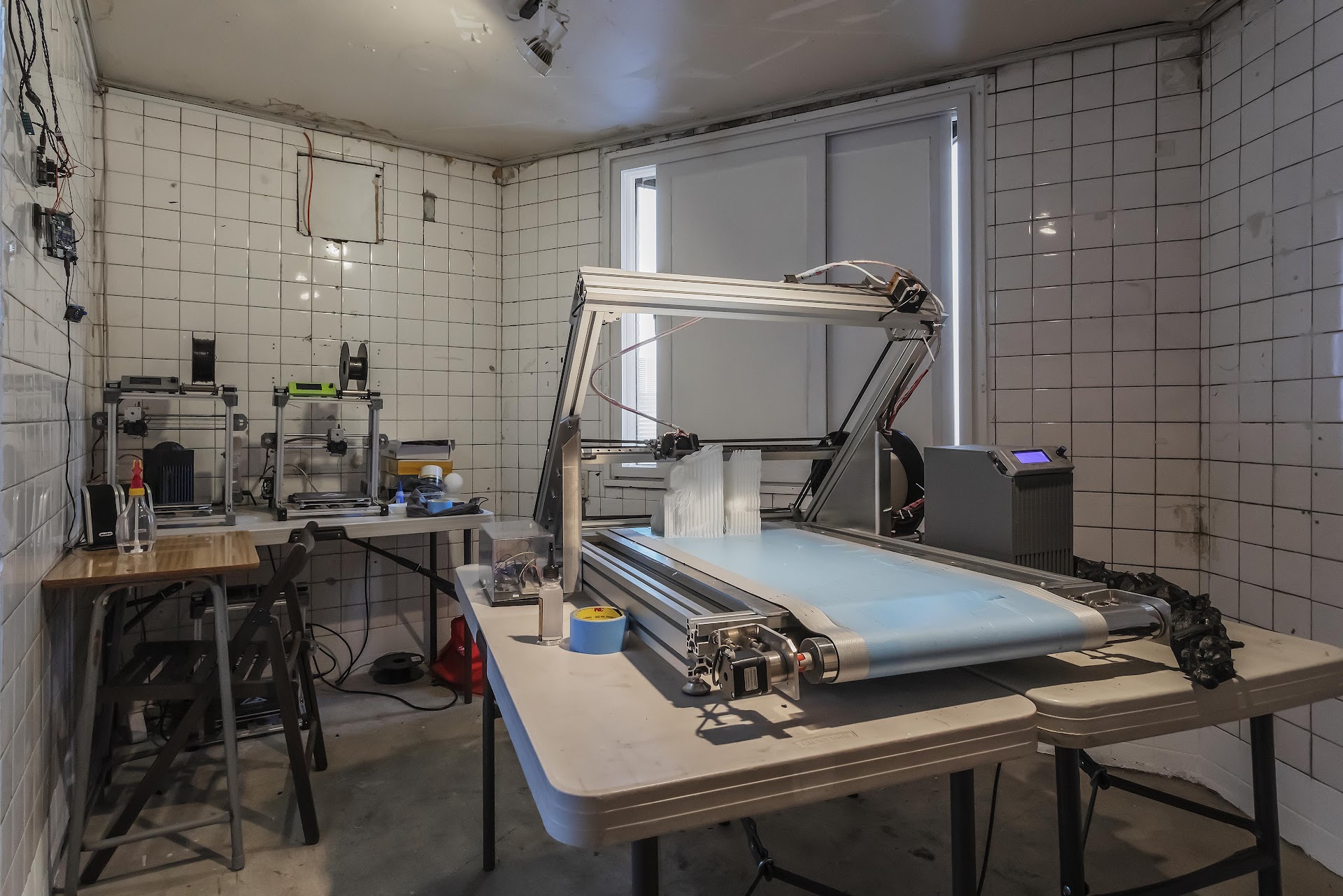 Considering of history of the city for this third version of Prometheus’s String, I wanted to collect a plant form the secretly buried site of massacre victims of 18th May Gwangju. Due to delay of excavation proceeding by South Korean government’s investigation team, sculpture will be finalized when they find the right site. 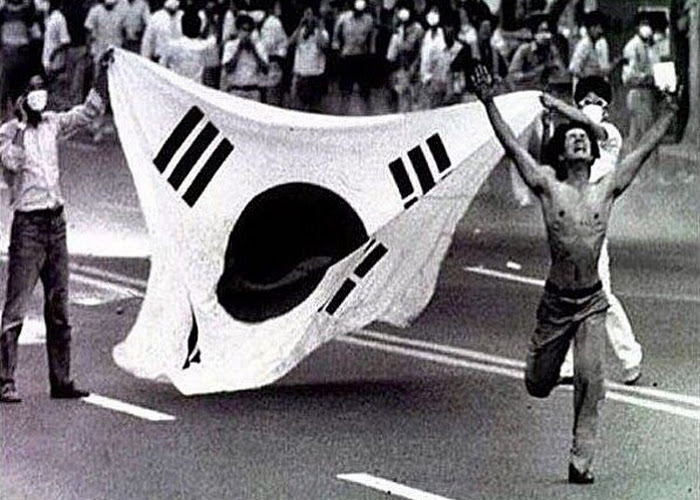 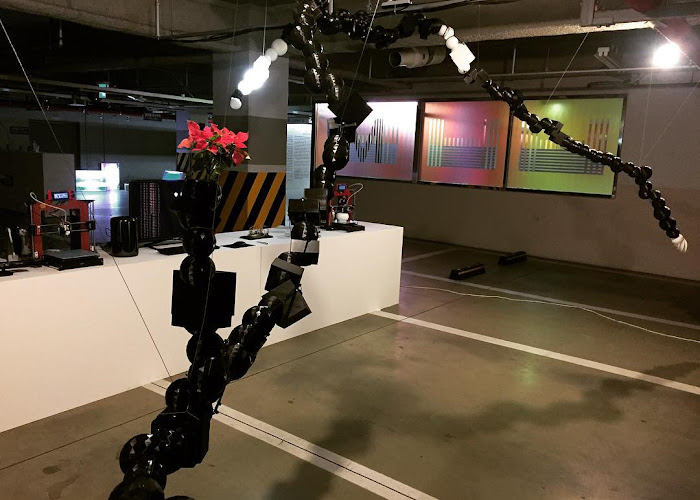 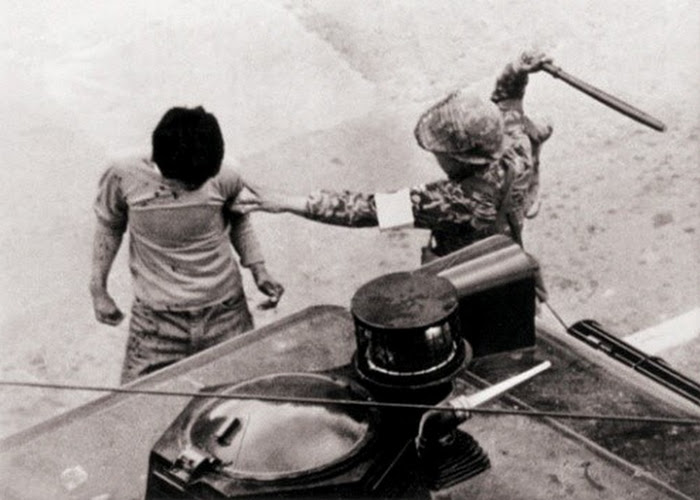 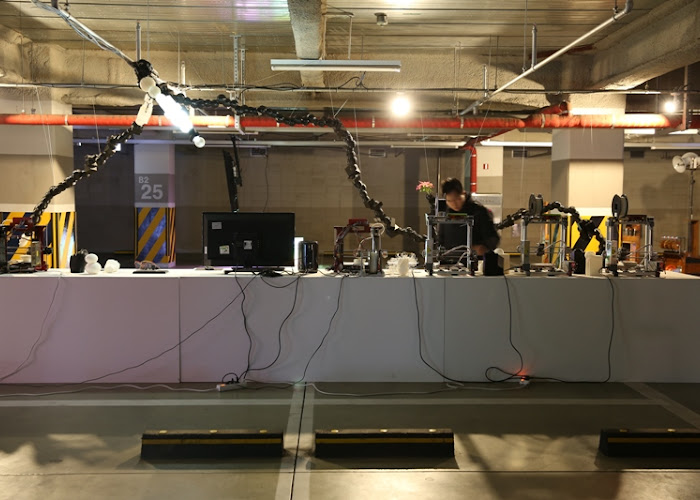 Prometheus's String IV: Forth version of Prometheus’s String is about reunification of two Koreas. Exhibition area was(Shinsadong/Seoul) around 58km away from Panmunjeom( official meeting place for two Koreas’s representatives) and in symmetric position to north side of Panmunjeom, it reaches around Mulgae train station in North Korea. I’m proceeding growing a plant collected in DMZ(demilitarized zone) with collaboration of KNA(Korea National Arboretum) to extract information. This new project will be finalized when finished sculpture is installed near Mulgae station in North Korea. 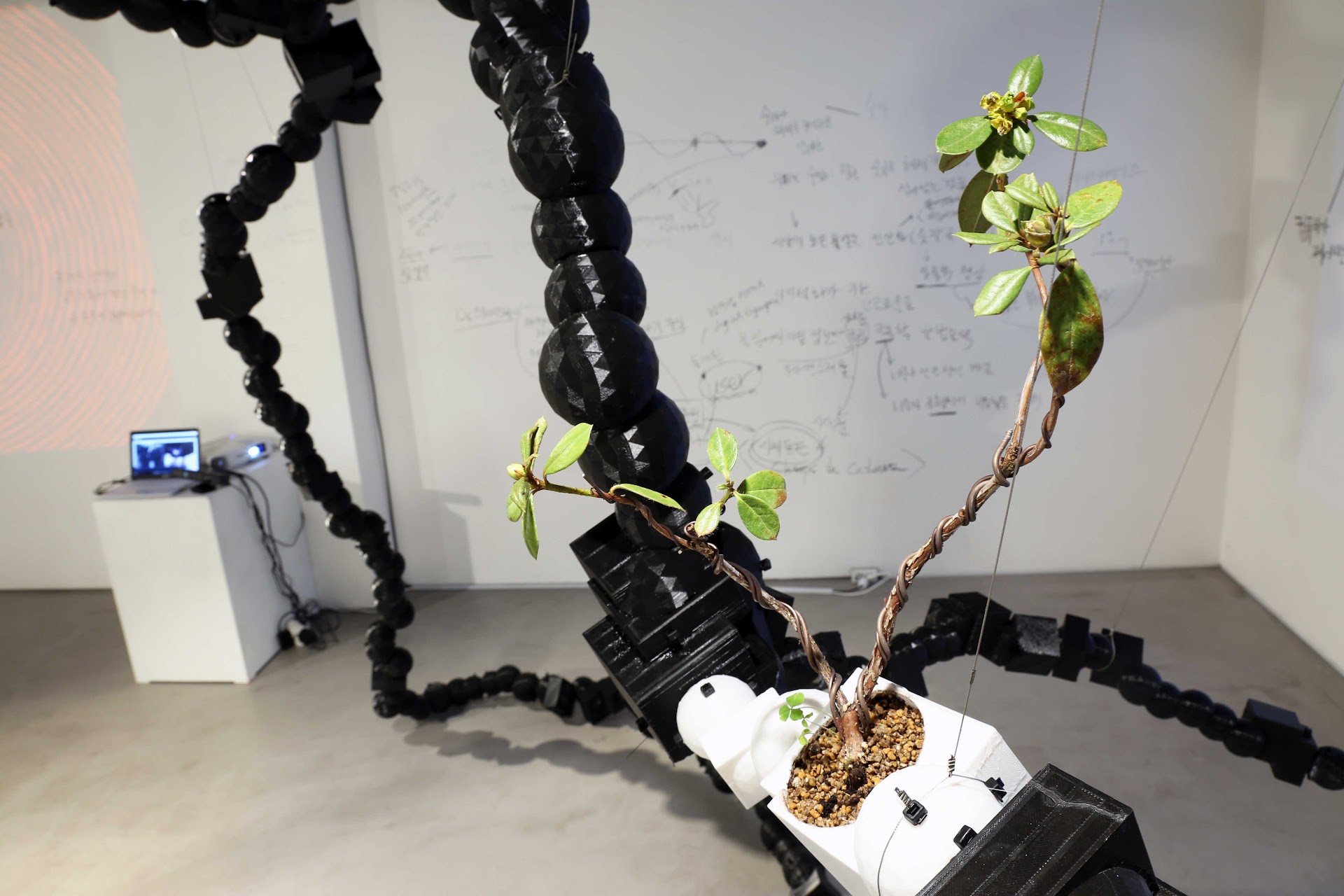 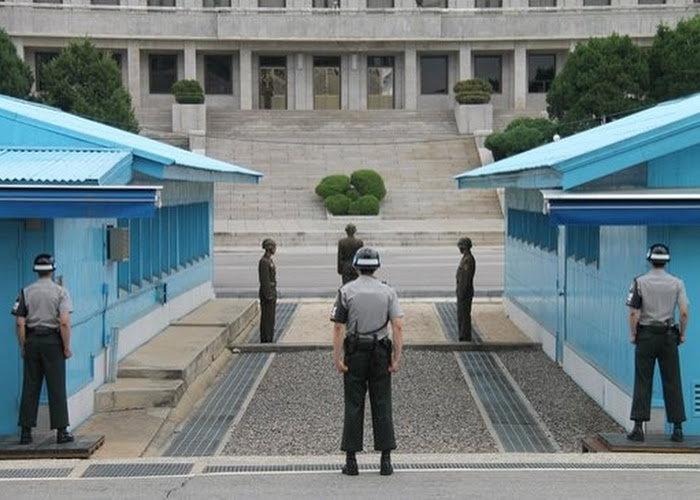 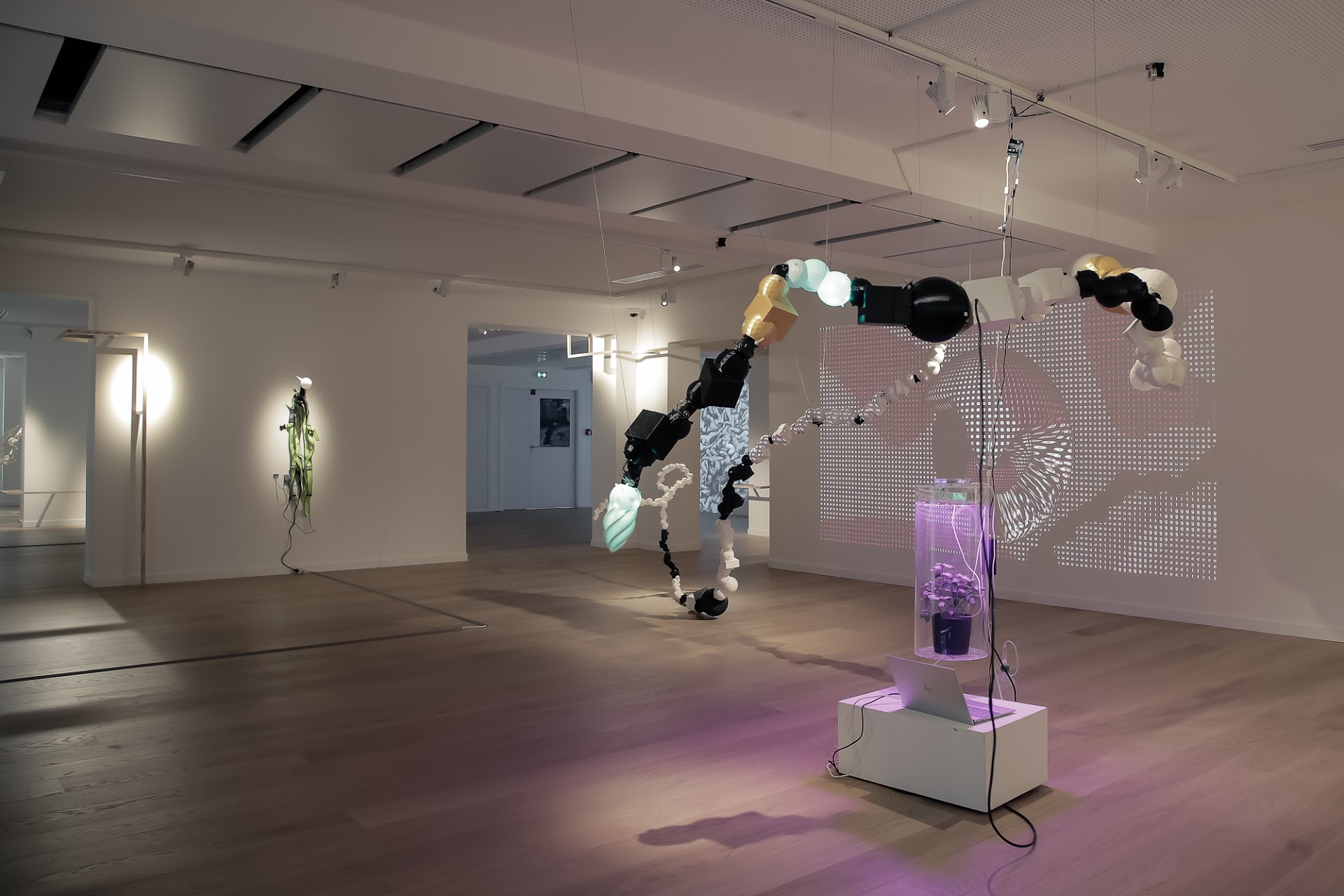 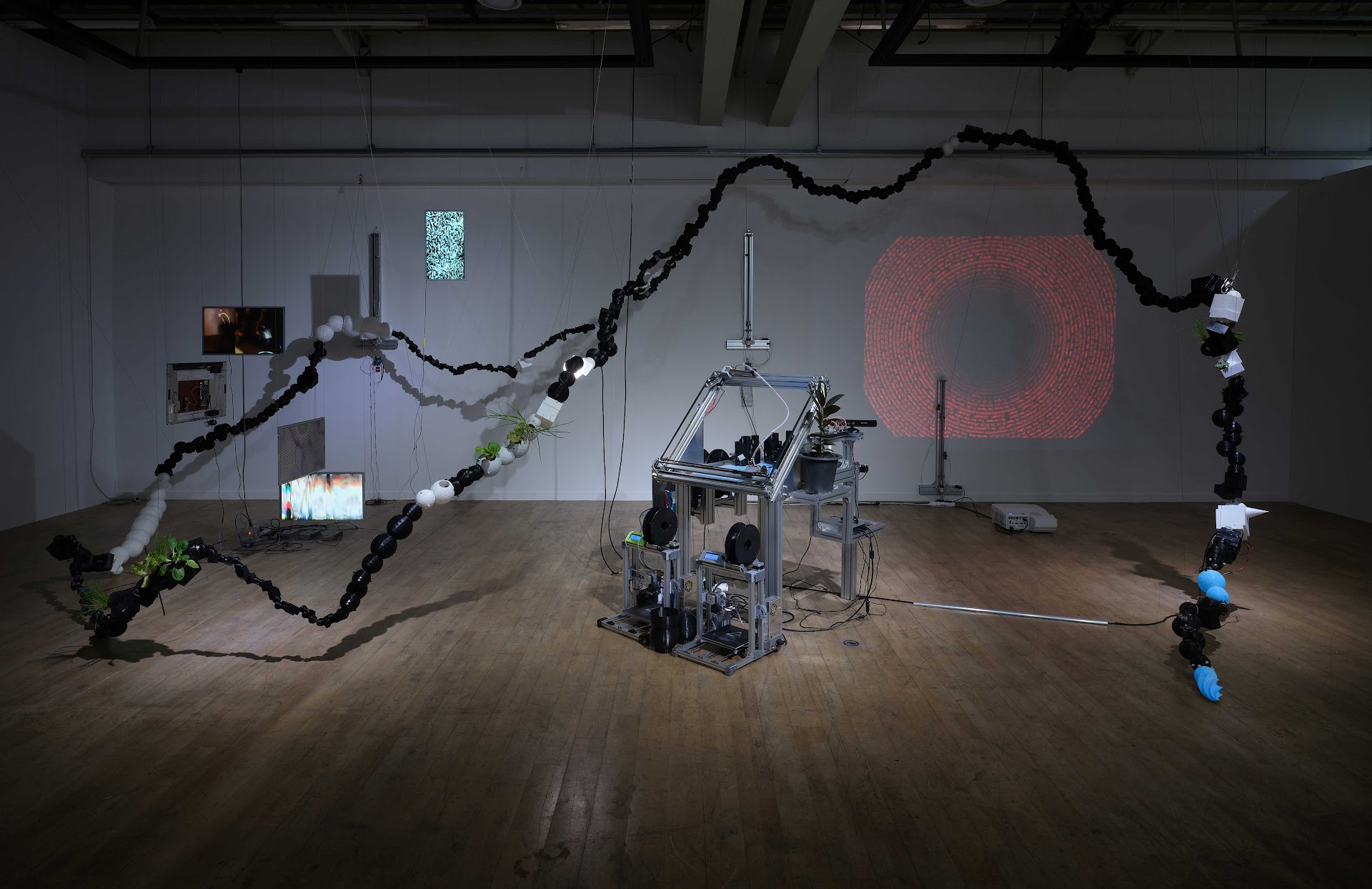 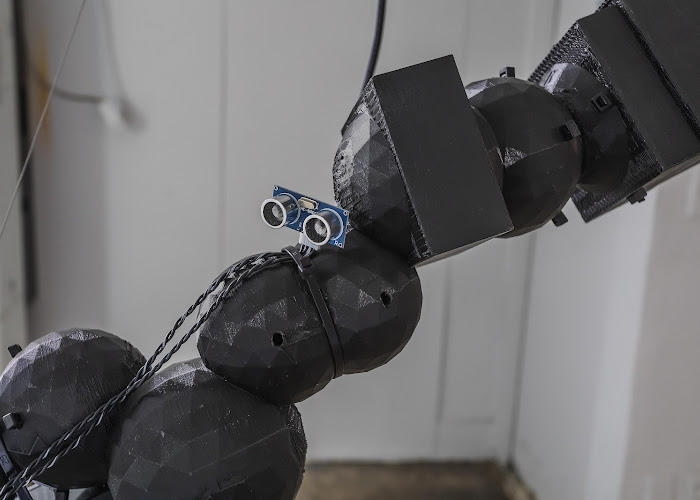 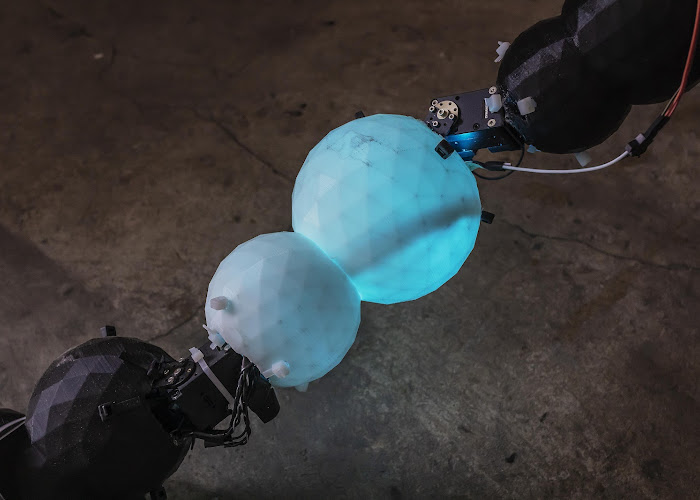 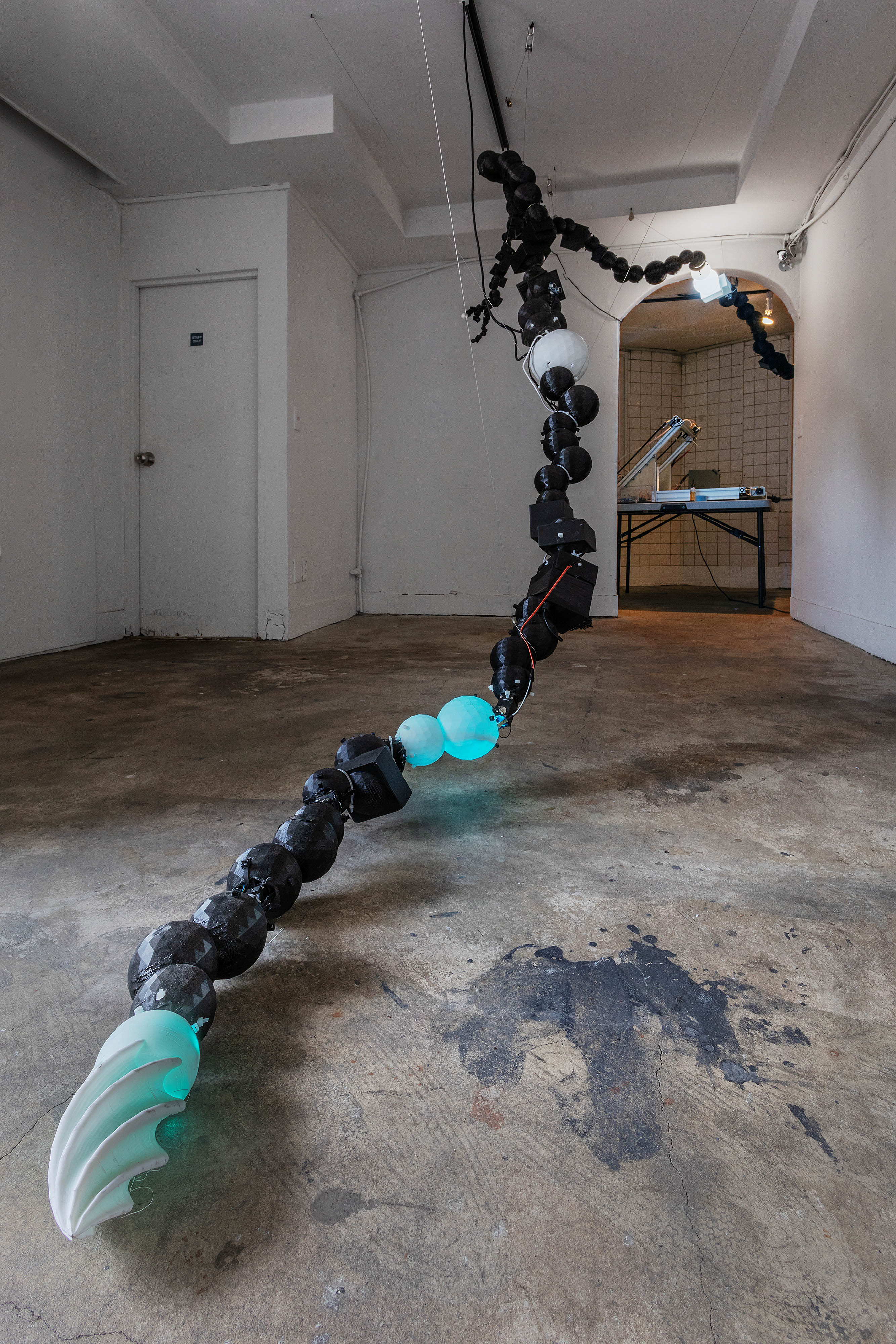