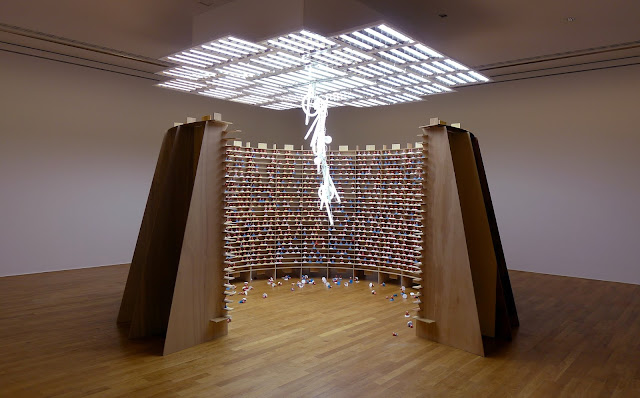 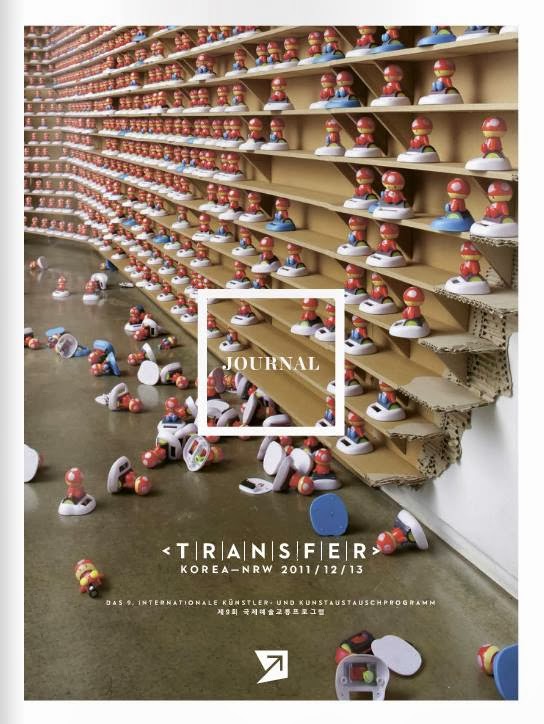 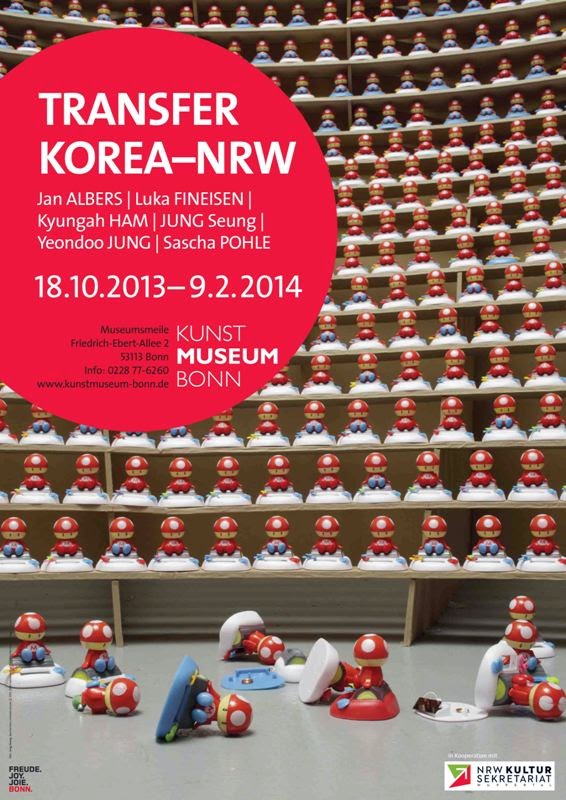 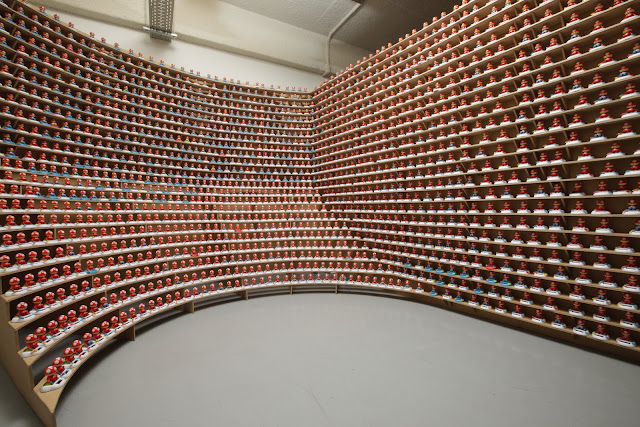 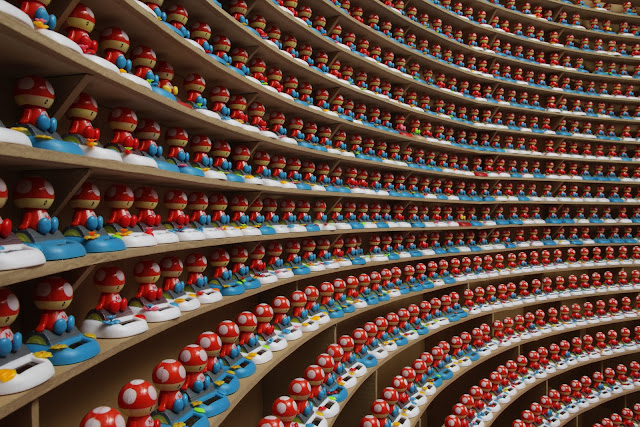 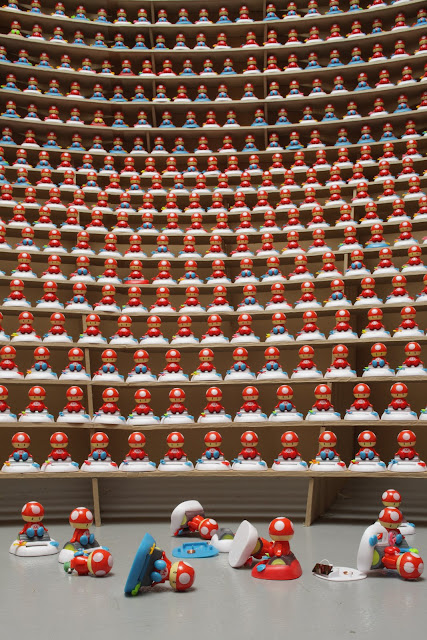 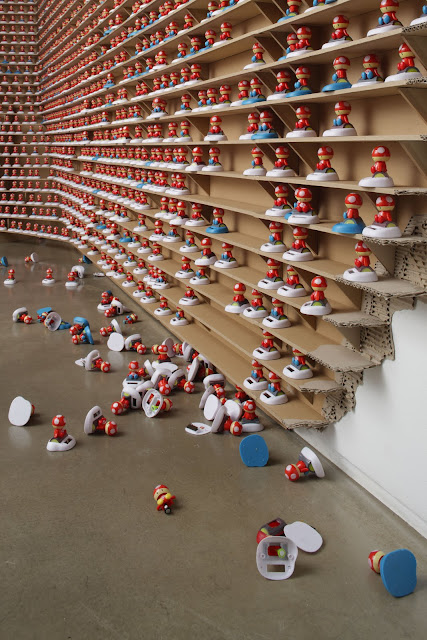 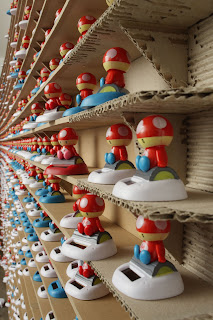 It is told that many people died as many as about 5,000 during the fight at the amphitheatres of Rome, 2,000 years ago. The thick sand put on the ground to absorb the massive amount of blood was called ‘arena(sand)’. There is a huge memory of entwirklichung carved in this word which means ‘Stadium’. The demand on slaughter people were shouting would have made abstract sound being amplified by the structure of the huge amphitheatres. This spectacle which is a combination of the nature of time and politics, according to G. Debord, starts from the intention of creating time consumption of this crowd, namely, it starts from the intention of creating time pseudocyclism. The idea of making huge rotational time simulacre and replace the reality with it forms the basis of the capitalism today. Time is consumed and created endlessly. According to B. Grancian, because the only thing we have is time (even because the beggars have it), making the pseudocyclism of producing and consuming it is the most important thing. The time is replaced into pseudocyclism through ads, soap operas, world cups and Olympics, New years and thanksgivings, returning seasons of bonus and sales in time, and pop up news and accidents and incidents.